Collecting saves objects from ravages of time and oblivion.

Juhani Lipsanen's first objects of collecting were antique weapons and peasant utensils. It was the ability of craftsmen to bring esthetics into everyday life and to create objects that were both functional and beautiful in a timeless way that intrigued the young man.

Guns and swords, tools of destruction, removed from their violent purpose of being spoke of different cultures and of the strangeness of human beings to include a sliver of esthetics not only to living but to dying as well. The stark beauty of peasant handicrafts evoked the presence of personal history - the thumbprints of the makers and the users of the everyday objects could be felt in the grooves and indentations of the objects. It was then when one of the main reasons for collecting crystallized in Juhani Lipsanen's mind: collecting was a way to remember and preserve.

Collecting enables one to stand in the intersection of the international, the national and the personal.

Music has always played a significant part in Juhani Lipsanen's life, and not only on a personal level as a source of elation and energy, but music has also been yet another forum where to live out the belief that esthetics should be made accessible to the public and possibly a part of everyday and every one's life. Especially the co-operation with the pianist, conductor and composer Ralf Gothoni has proved out to be very fruitful. In 1986 then Savonlinna Opera Festival's artistic director Ralf Gothoni's musical visions and Juhani Lipsanen's business acumen solved the Opera Festival's economic problems in a then unheard way. Share emission secured the festival's future and enabled a world-class musical event to expand and flourish. In the 1990's Juhani Lipsanen commissioned a piano concerto from Eino-Juhani Rautavaara, one of the most important and internationally renowned Finnish composers. In 1991 the performance of The Second Piano Concerto by Ralf Gothoni and Bavarian Radio Symphony Orchestra was recorded.

Collecting art is a thought process, a way to learn from life by assembling and reassembling esthetic objects, an avenue to striking visions and endless questions.

Co-operation with the has offered yet another possibility to put art in the public's heart. Funding the "Tennis Game" artist book (based on the rarely shown performance in the Museum) made the game of intellect and wit between Ilya Kabakov, one of the pioneers of Moscow Conceptualism and Pavel Pepperstein, a poet and one of the founders of the Medical Hermaneutics, accessible to larger audiences. In the mid 1990's a major part of the Katariina and Juhani Lipsanen art collection was given to the on loan. The collection's works, which highlight different aspects of constructive and abstract art, can be periodically viewed in the Museum and exhibitions elsewhere. In 1996 Juhani Lipsanen was named the Mecenate of the Year by the . The honorary title acknowledged his generous support to the Museum.

The new millennium has brought yet another object of collecting: preservation of cultural environments, namely Finnish manor culture. The project entails both private and public endeavours from the resurrection, restoration and upkeep of Linnainen Manor to the various activities that aim to increase the awareness of the importance of preservation of cultural milieus. Intact architectural and cultural islands of eras gone by should be a part of the future generation's life as well. 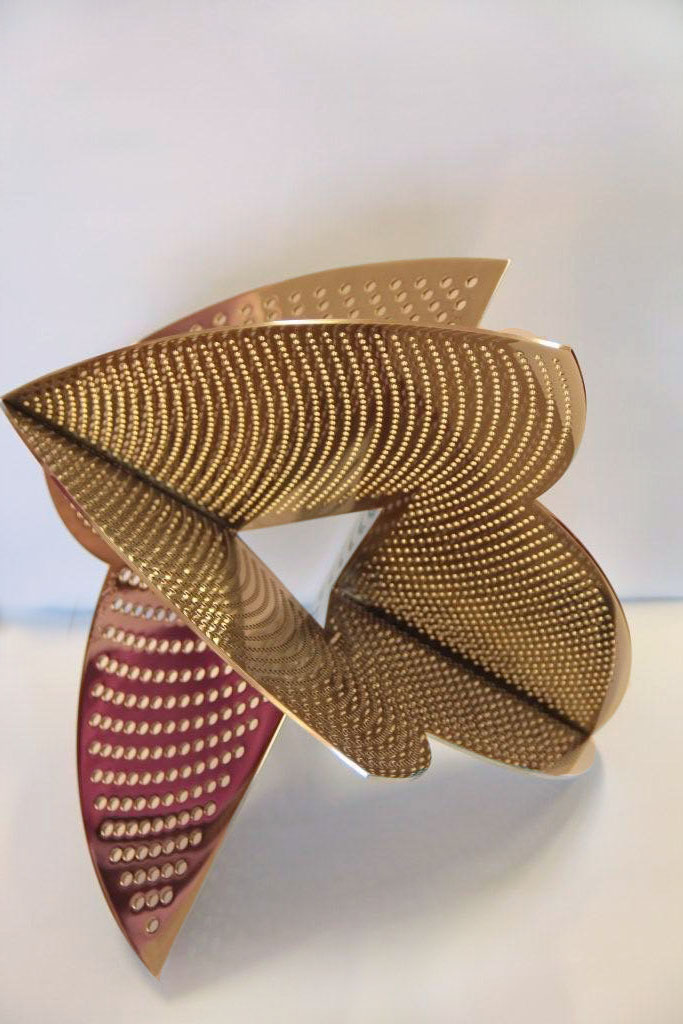